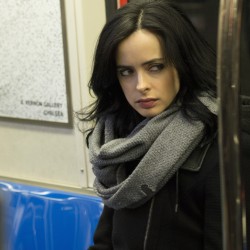 Season 2 of Jessica Jones Will be Directed by Women

Melissa Rosenberg, executive producer of Netflix Original Series Jessica Jones, has revealed that season 2 of the critically-acclaimed show would be directed exclusively by women directors. While the production team had already made a commitment to hiring women directors for the season, they decided to double down on that commitment and go the full nine yards, Rosenberg told attendees at the Transforming Hollywood 7: Diversifying Entertainment conference held in Los Angeles last Friday.

The true beauty of Indie games lies in the imagination of creators. There are so many amazing game ideas that would never see the light of day, if it wasn’t for the rapidly expanding Indie scene. Large companies that produce AAA titles are usually only interested in tried and true methods, or large-scale games that […] 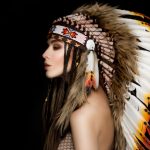 3 Basic Rules for How to Not Suck This Halloween

The air is getting crisp, everything tastes like apples and pumpkin spice, and Halloween is right around the corner, which means everyone is preoccupied with picking out the perfect costume. 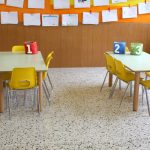 While the United States is frantically trying to wake itself up from the nightmare that is the 2016 election cycle, its European neighbors have proven, once again, that they're woke and willing to tackle reality head-on. 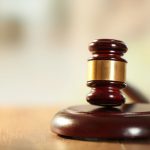 It's not often that rapists get brought before the court of law to face justice for their crimes. According to the Rape, Abuse, and Incest National Network (RAINN), 97 out of every 100 rapists will never even spend a single day in jail.

Across the U.S., hundreds of thousands of women and girls face a potentially endless shortage of life-saving medication. You likely haven't heard about the crisis, however, because the injectable estrogen shortage disproportionately impacts trans women.

Just when you think you can start giving someone the benefit of the doubt again, they turn around and show you their true colors. We should have seen it coming.

We live in a gaming world that is constantly evolving. Developers live on the cutting edge and are hot on the trail of the latest and greatest gaming innovations. Each year we see an abundance of new and exciting adventures that push the envelope and reshape genres. It’s a lot to take in, and it’s […] 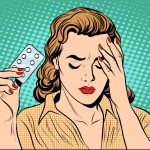 More young women in the United States are becoming receptive to using long-acting reversible contraception (LARCs) to meet their birth control needs, according to a story covered by NPR earlier this month.

‘Marrow’ is a truly unsettling 2D sidescrolling adventure into madness

I love the month of October here in the United States. The blistering heat of summer is finally dying down, replaced by cool, crisp, fall days. Leaves are changing on the trees and making way for the beautiful snowy landscapes of winter. The changing of seasons is a visually stunning time, and we’re entering a […]