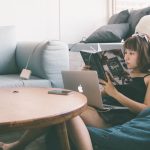 How to Manage “Me-Time” When Working from Home

I've been working from home since I graduated college, and I don't think the responses from people who have just found out what I do for a living will ever change. Oh, wow, they want to work in their pyjamas, too; where do they sign up? 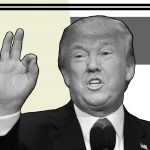 Voting For Trump? Your Friends Need You to Read This

When November 8 rolls around, many of my family members will head out to their respective polling locations and cast ballots for Donald "Grab 'Em by the Pussy" Trump. 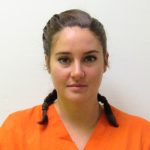 Reading Makes You a Better Person — With One Catch

If you count yourself among the bookworms of the world, kudos to you. It’s a healthy habit that can improve your life in a variety of ways, including making you a better, more empathetic person.

I’ve always been a huge fan of building simulator games. I remember spending countless hours on SimCity and RollerCoaster Tycoon. There is something rather therapeutic about the process of creating your own city, or building wild roller coasters to entertain theme park guests. For me, it was the ability to let my imagination run wild […] 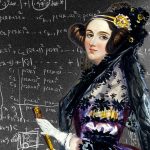 As the name implies, Ada Lovelace Day (ALD) is a day dedicated to Ada Lovelace. Just as importantly, it’s a day for celebrating the women working in, interested in, enthralled by, or simply excited to learn more about the global world of science, technology, engineering, and math (STEM). 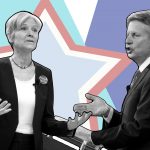 Disrupting the System for an Awful President is Useless

Looking back on the 2016 presidential elections, it seems as though Sen. Bernie Sanders (I-VT) threw his hat into the ring, and single-handedly inspired a generation of voters to cast their ballots in protest of the two-party system and all it represents.

Creating something new and exciting is a rather difficult task in the modern age. We’ve entered a time in which almost every game is in some way a variant of a previously released adventure. As each year passes, we’re greeted with a slew of indie games and large production titles. The gaming world has grown […] 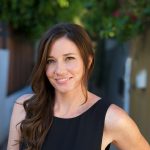 When you talk about a modern-day Renaissance woman, Deanne Bell pretty much fits that bill to a T. Since she was a child, Bell was interested in engineering. 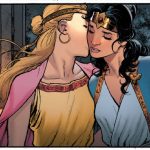