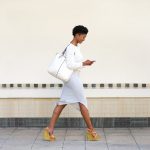 Got a UTI? You Might Be Able to Walk It Off

More than half of all women will get a urinary tract infection at some point in their life, and for many women, the issue will be a reoccurring one.

Online Voting and Other Election Scams to Avoid

Just a few short weeks before Election Day 2016, a meme began to circulate claiming that Hillary Clinton supporters in Pennsylvania, an electoral vote-rich swing state, could vote from the comfort of their homes by tweeting the words "Hillary" and "#PresidentialElection" between 7 AM and 9 PM on November 8.

The video game of the modern age is a far cry from its early predecessor. Today’s games are elaborate, filled to the brim with complex visual effects, intricate storylines, and challenging gameplay elements. Take a glimpse at any recent AAA-title and you’ll see just how far games have come since the era of the Atari […] 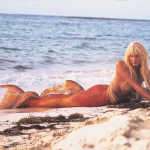 How Disney’s Splash Paved the Way for Its Heroines

Once upon a time, almost every offering from Disney kicked off with a “once upon a time” kind of theme. After all, Disney was a fairly prudish, conservative corporation tasked with entertaining America's children while being centered around family values. You know, like orphaning their main characters by killing off their moms.

I’ll be the first to admit that I’m a sucker for rhythm games. Music and gaming are two of my favorite things, and I can’t tell you how many hours I’ve spent on titles like Rock Band, Guitar Hero, PaRappa the Rapper, and Rhythm Heaven. I had a fantastic time drudging through the rhythmic dungeons […] 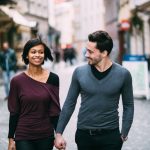 36766213 - interracial couple holding hands on the street Dating happy people sounds a lot more appealing than dating unhappy people, in general, but according to a study published by the American Psychological Association, dating happy people can actually improve your health. 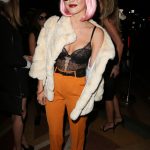 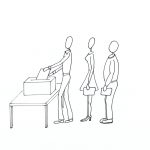 What to Do If You Are Intimidated at the Polls

As a person who possesses the conflicting traits of being both socially anxious and short-tempered, I worry that some small slip-up will cost me my say in the immediate future of our country. 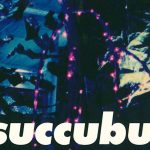 succubus in my pocket is a book of experimental poetry by the late, great trans poet kari edwards (1954-2006). In the foreword, edwards -- she preferred her name, as well as the book's title, in lower case -- is described as one of transgender literature’s “driving forces and homing beacons.” 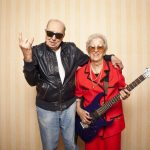 Calling all hopeless romantics. Turns out you’re not even a little bit alone. Despite the evidence against it, a majority of single people still believe that marriage can last forever.